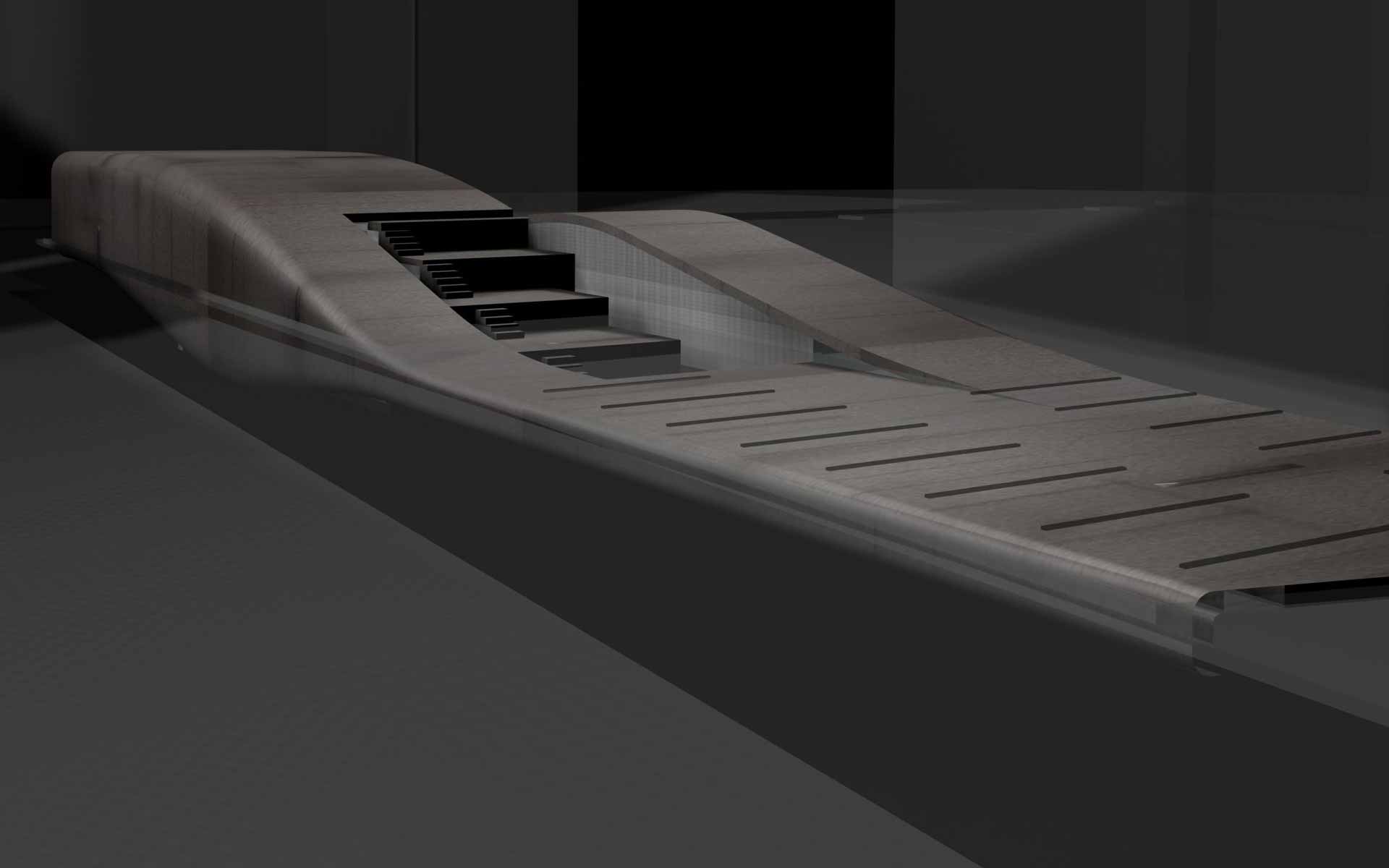 The image of this project is a reflection of the city that birthed it. While at first it may paradoxical amidst its inner-city surroundings, it is in actuality a stitch in the urban fabric of the Ashrafieh area. The organic architecture and fluid appearance of Club H communicates to the outside while inviting to the night club/restaurant inside.

Seeing the project from the outside creates the impression of an ostensibly silent monument within a dense and noisy district of Beirut. The duplicity lies in the contrast between its exterior silence and its interior function.

During the day the outdoor terraces of the roof restaurant are active, while at night the activity moves indoors to the club. The fluidity of the project creates a space from a series of platforms connected on different levels. The project acts as a bridge rising from the main road and connecting it to another road, thus inviting pedestrians to walk atop the building. This function ingrains Club H into the urban fabric. The identity of Club H suggests an autonomy from the city, and simultaneously, a belonging to it. 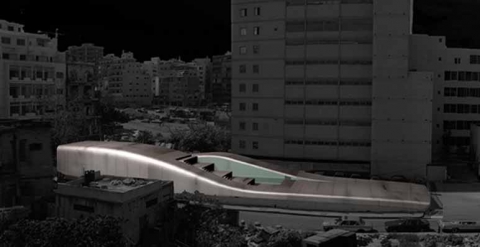 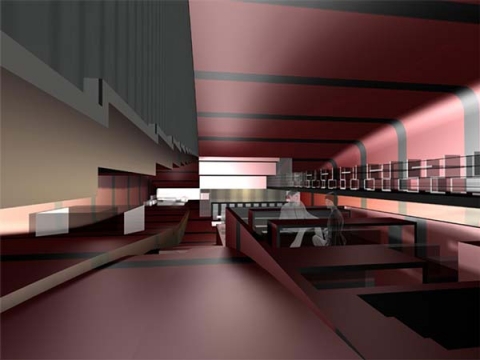 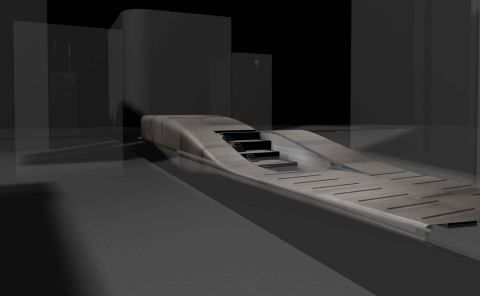