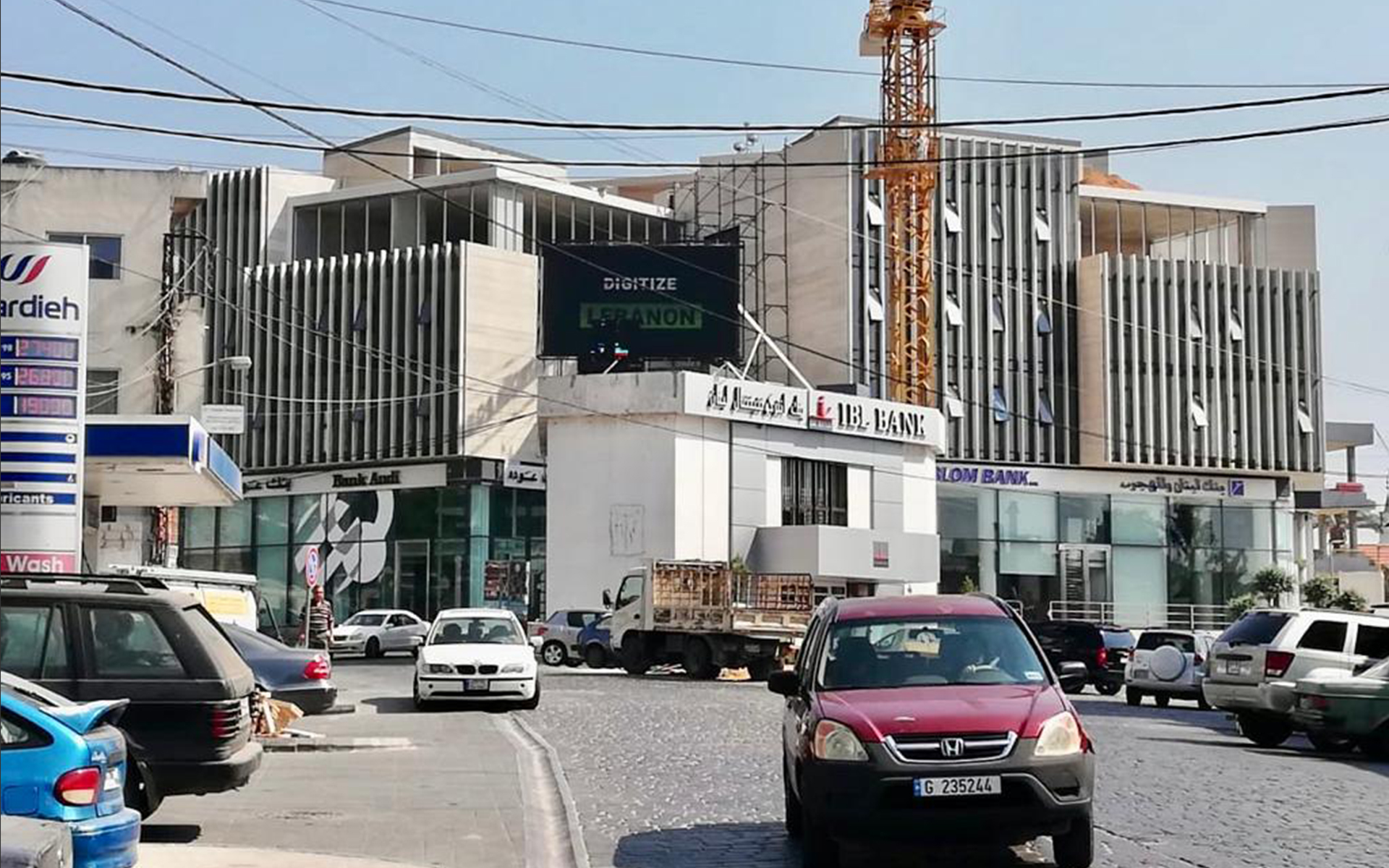 The project is located in the town of Batroun. The site lies on the axis connecting Beirut to the north, acting as a node between the new commercial strip, the old city, and the beach road. The lot is surrounded by 4 streets, and an existing structure on an island facing the commercial strip.  In relation to the condition of the site, the break-up of the volume was proposed whereby the ground level communicates directly with the street life of the commercial strip, and the upper levels communicate with the rest of the context. The ground floor and mezzanine level occupy the full floor plate and host 11 retail units that interact with all the surrounding streets. A dynamic layout is presented, allowing the merge of different units for flexibility of space.

4 blocks were situated on the upper levels; each oriented to a different angle, depending on its immediate context. This allowed for the maximum use of daylight, view orientation and the creation of private internal gardens. The volumes were articulated in a manner that adapted the project to the climate condition and sun direction. Opaque walls were used facing the direction of the greatest sun and heat exposure, whereby clear transparent facades were used for the opposite condition. Stone fins were integrated, creating a transition between the solid and transparent volumes, while reducing the energy consumption on cooling up to 30 percent. It's an architecture that is adapted to its immediate climate. Every block was further divided into two volumes to relate to the city scale. Glass boxes arised from this play, acting as Penthouse offices directed towards the sea and mountain view. Rough stone textured solid envelops draw on the vernacular character of Batroun. 3 blocks host 25 offices on 3 different levels, area varying from 71-353 sqm.  An apartment block, directed towards the sea view, hosts 6 apartments (134-140 sqm), located on 3 floors. 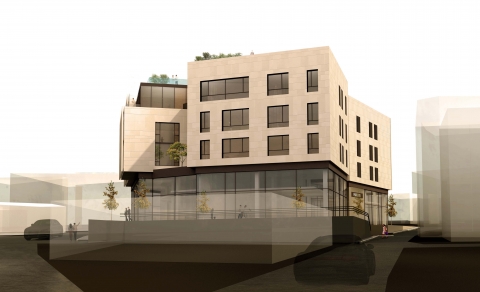 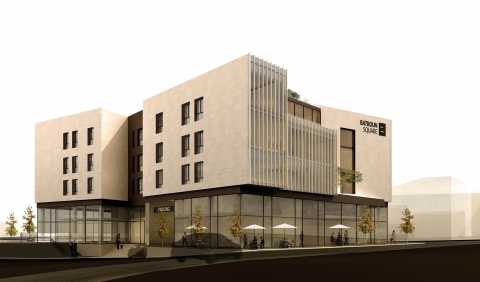 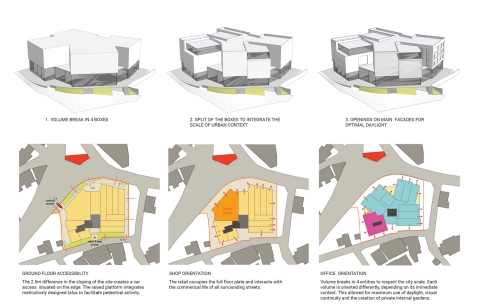 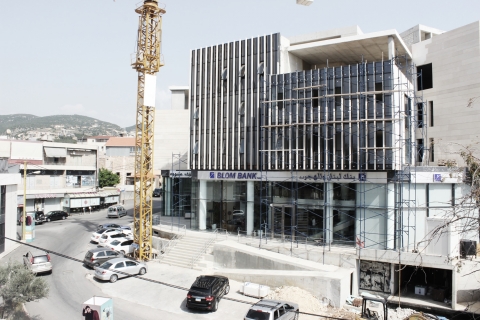 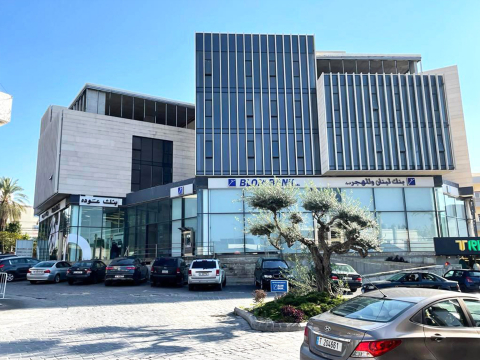 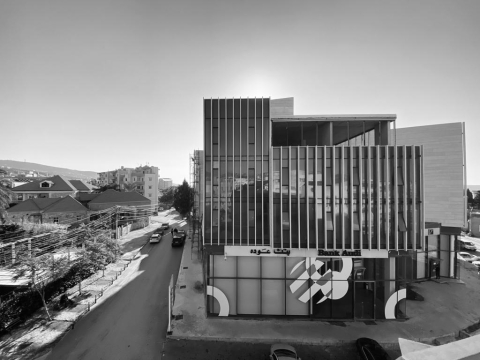 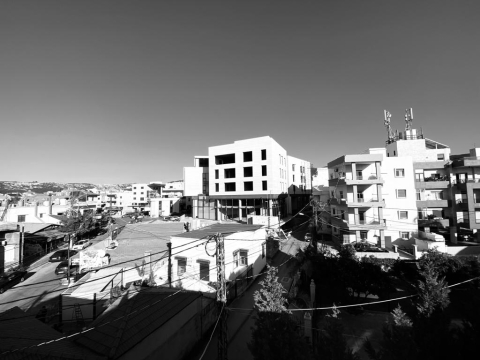