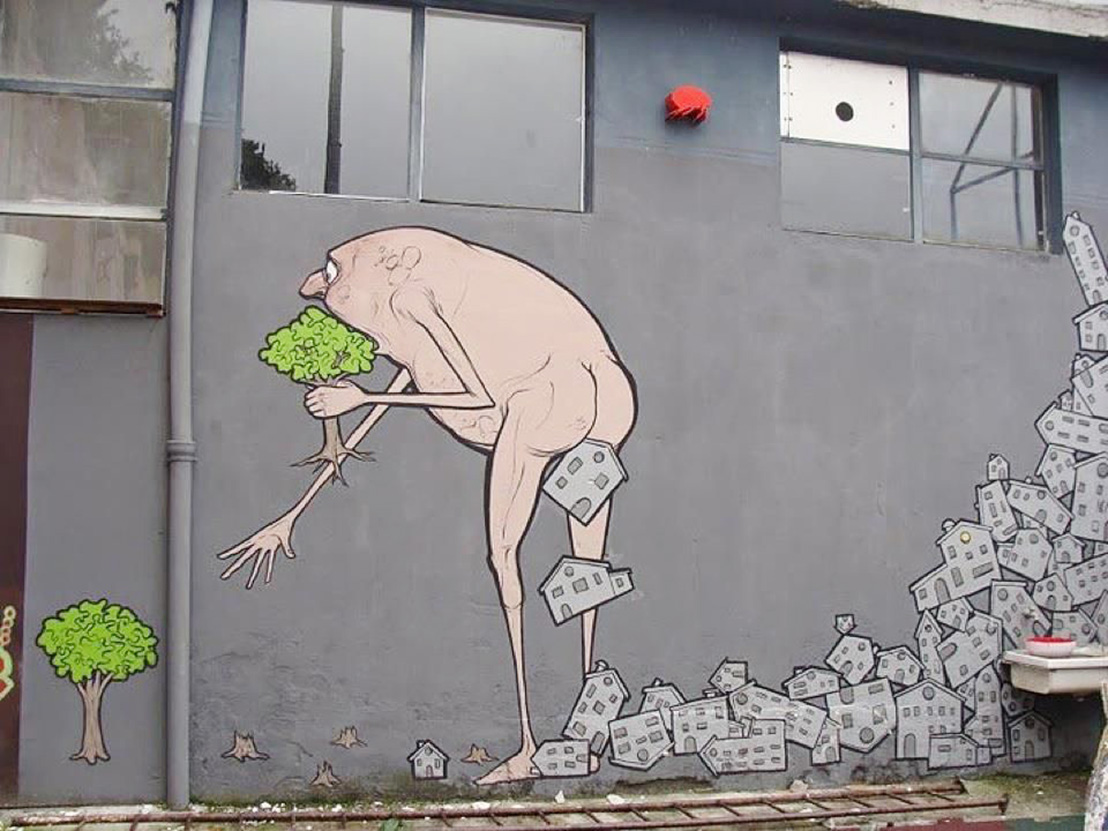 At Accent DG, we consider architecture as not simply an esthetical consequence of fulfilling a client’s requirements, but rather a careful response that takes into consideration the urban, social and functional context of each project. Through our design process, we assign particular importance to public and common spaces.  In our society, they are a major space for socialization - encounters and social integration. That’s why we are dedicating our first blog post to spaces of public socializing in relation to the local Lebanese context.

By definition, a public space is a social space that is generally open and accessible to people. It can be of different nature and scale: a bench in the street, a park, a piazza, a playground, a river embankment, a public beach, a museum, or any other government building open to the public.

Although the importance of social connections is undeniable in Lebanese culture, meeting places remain private – a house, a bar, a restaurant – in the sense that they are not part of the urban space of the city. Public spaces are mainly defined by commercial spaces such as malls, Zaitunay Bay, beach resorts.

The exception is Corniche el Manara. This 4.8km long seaside promenade is the only “real” public space in Beirut. We could talk about Horsh Beirut as well, the only public green space of Beirut city, but for management reasons, it has never been properly opened to the public. Recently, an important project initiated by the Beirut Municipality is aiming to transform the Hippodrome (Beirut’s race track) into a horse-oriented theme park and connect it to the Bois des Pins of Horsh Beirut. The first phase of the project would be the re-opening of the green park.

The density of a city doesn’t justify a lack of public spaces. Beirut is turning each empty plot into a parking lot (following the urban regulation that doesn’t allow a plot to be built for 2 years after an existing building is demolished) and denying most of its historical and urban heritage in rampant demolitions. Other big cities are using them to make a better living environment for their inhabitants.

In France, for the past couple of decades, empty plots or residual urban spaces are being transformed into vegetable gardens within cities. They are run by local associations and used by residents. These gardens also benefit local education by providing activities for primary schools. What if, in Beirut, instead of idolizing cars we take these plots and convert them into small neighborhood gardens? Nothing fancy or expensive, just a couple of trees and benches; the people of the neighborhood could bring their own foldable chairs. Just imagine the network of green patches it would create on the city scale… And it would be in perpetual evolution following the rhythms of the demolishment/construction regulations.

A similar project is currently being developed by “Beirut Wonder Forest”. It proposes that each building grow its own simple roof top garden.  A pilot phase will soon be started on several buildings simultaneously, before trying to apply it to the entire city.

The same conversion applies to unused infrastructural spaces. The ‘Petite Ceinture’ is a 32 km railway circumscribing Paris, which was built in 1852 to connect Parisian train stations. It became one of world’s first suburban transit systems but was progressively neglected during the 1930’s as the Paris Metro succeeded it in efficiency. It was long abandoned, until the Municipality of Paris decided to develop a landscape program for it. The first branch was opened this summer. A promenade was developed while preserving the existing wildlife.

Another significant example would be the recent re-opening of Place de la Republique in Paris. This historical ‘place’ has reached important symbolic value through the years. However, its circulation function had become dominant at the expense of its urban quality and the potential variety of its usages.  The Municipality of Paris developed a program aiming to valorize the historical heritage of Place de la Republique and redefine its functions in order to reinforce its attractiveness and community gathering aspect. Given its central location in the city, the urban strategy involved the creation of a maximized pedestrian area, accessible to all. The project defines two zones in response to the two main needs: an area for civic, cultural and celebration activities and a second more intimate zone for individual and daily use.

As a major economical and touristic hub in the Middle East, Beirut should be able to provide the same urban strategies for its future. The few existing initiatives – such as Beirut Wonder Forest, Save Beirut Heritage, or the ongoing Shoreline Walk landscape project linking four squares in downtown district – are still making minimal headway in preserving the city’s radiance.

Keep tuned for more posts from our team